The official flag of the City of Yorba Linda was adopted by the City Council on May 18, 2021, after a public flag contest was held. The adopted flag was designed by Yorba Linda resident Michelle Pohl.

The flag is composed of two gentle sweeping lines, depicting the rolling hills of Yorba Linda, the literal foundation upon which Yorba Linda thrives.

A star adorns the upper left corner, or west side of the flag, as a symbol of the westerly location of the treasured Richard Nixon Birthplace and Museum; the color yellow is a visual representation of “Gracious Living” and friendship; the color blue represents the intelligence stemming from Yorba Linda's high achieving, award-winning schools; and the color white represents peacefulness, a trait rooted in the City’s pastoral, equestrian beginnings. 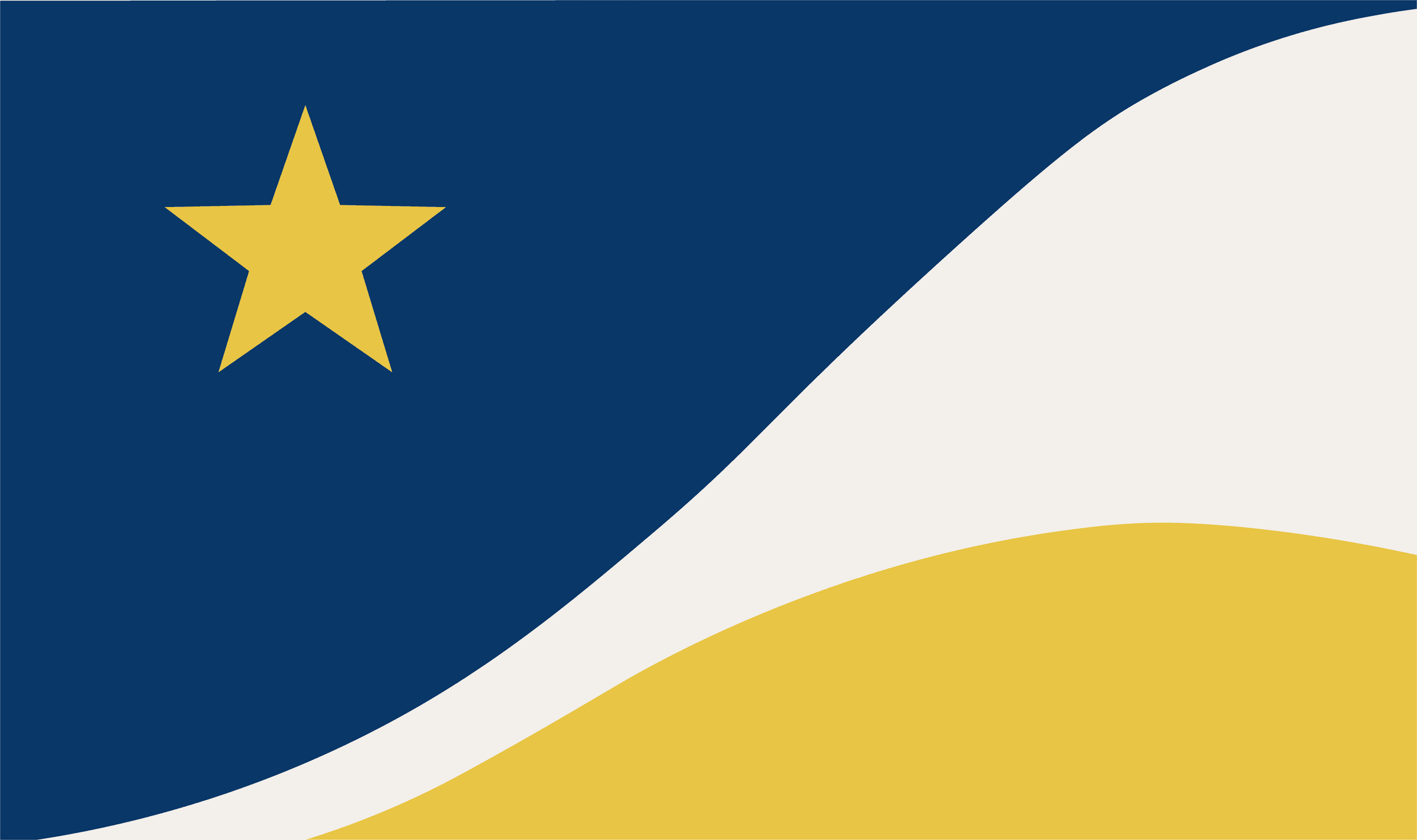